Bangladesh Registration Service Association is an ancient non-political and non-profit organization. This association was formed in British India by name of Bengal Registration Service association. After the formation of Pakistan, it was transformed by the East Pakistan Registration Service Association. On 24 October, 1955 a memorandum was signed among members. The members of the services agreed that by forming the association they will establish a common forum for resolving all matters concerning their services. According to the constitution as an executive chief first elected General Secretary was Mr. Imam Hossain. After Independence of Bangladesh the association was transformed to its present form Bangladesh Registration Service Association (BRSA). After liberation as an executive chief who lead the association are- Mr Abdul Karim Chowdhury (1970-76), A.Y.M Sirajul Islam (1977-81), Mr. Abdus Saeed(1981-84), Khondaker A.K.M Sahajahan(1984-1992), Mr. Rafiqul Islam(1993-96) ,Mr. Abdul Karim Sarker(1996-2000), Md. Mojibor Rahman(2004-08),Md. Abdus Samad Mia(2010-12), Md. Mahfuzur Rahman Khan(2012-2016) and Mr. Sheikh Kaosar Ahmed(2016-present). A new memorandum was adopted on 23rd August 1996. According to the memorandum all officers of Registration Directorate from Sub-Registrars to highest rank are members of this association. The President and all other office-bearers of the executive committee shall be elected in accordance with the constitution. 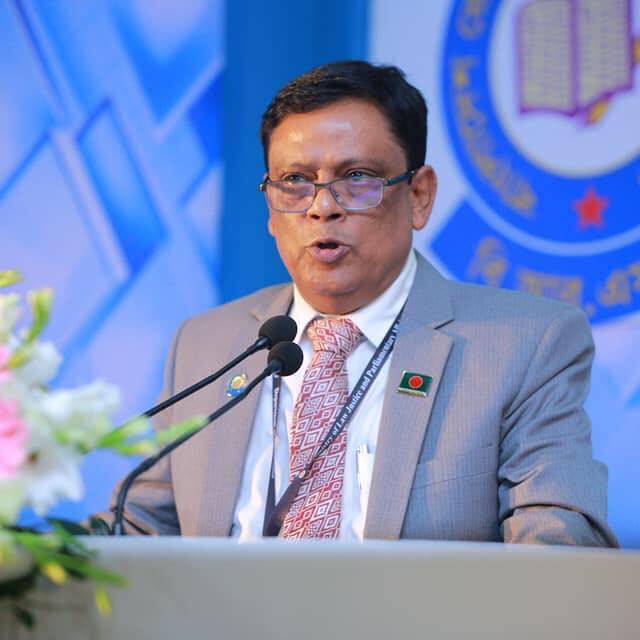